There is a rapidly growing number of applications and so many features alongside.

But how many of them are used as much as you have intended?

According to the statistics, not many:

Only 12% of a product’s features are the attraction points of the majority of clicks on apps.

So, it is prime time to know more about feature adoptionWhat is Feature Adoption? Feature adoption in short refers to the usage and consumption of a designated feature by the users of an app, web product, or software. A product…/discovery.

In this article, we’ll first define what feature adoption and discovery refers to, and later give you 7 ways to improve them.

What are Feature Adoption and Feature Discovery?

Getting your users to their “Aha!” moment for available features is the key to success, not offering hundreds of new ones. And you can evaluate your success by analyzing your feature adoption rates.

How to Increase Feature Adoption Rates

Since increasing the feature adoption rates is crucial in having your product achieve success completely, you have to skyrocket these rates.

So, let’s talk about how you increase your feature adoption for long-term success.

Has it ever occured to you that,

maybe the reason behind your low feature adoption is the users not being aware of them?

Trust me when I tell you that if you get this part correct, you’ll solve the majority of your feature adoption problems.

And you’ll start with announcing your feature the right way.

See if you don’t let users know that a feature exists, they won’t probably use it. So, you need to pitch this new feature to existing and new users and try to integrate it into your UXWhat is UX? UX is the abbreviation of User Experience and refers to an individual’s thoughts and feelings when using a specific product or a service. It aims to heal….

First off, determine in what part of the user journey you will let the user know about the feature.

I suggest introducing the feature right when a user needs it most, so that they can’t resist the urge of trying it out.

For example, imagine you’re designing a food delivery app that also offers a feature called “live-tracking” which lets you see your food delivery on the map. Introducing this feature early on before they order something makes no sense, as they have no reason to use it. It would be much better if the feature was introduced after user placed an order, or even some time after the order placement so that the user can see if its running late.

And the second part is how you’re introducing this feature.

Would you think a pop-up that covers the whole screen saying “HELLO, CHECK OUT OUR NEW FEATURE!” would harm your UX?

So don’t do that, or anything similar. Instead, I’ll recommend using in-app messages which are proven to increase feature adoption.

Let’s work it on an example:

Plandisc is a circular yearly planning tool that gives you an overview of your entire year at one glance. Sounds cool, right?

They didn’t have much problem with getting the core features used, since they’ve introduced this in their onboarding.

But they had a hard time getting the users to try out a new feature, let alone getting it adopted by them.

So they’ve created a flashy hot-spot that displayed an in-app messageWhat is an In-App Message? An in-app message is a piece of information or a Call to Action (CTA) that you display inside your product, that usually aims to educate… when hovered over with UserGuiding(a no-code tool for creating and rolling out in-app messages),

and they’ve experienced 15% increase in the adoption of this new feature, in just 1 week.

We actually have an article where we analyze how they’ve pulled this off and managed to increase their retentionWhat is retention? Retention refers to a customer continuing to use a business’ product or a service and to pay for the said product or service. It is a key… with UserGuiding:

Many surprises are waiting for you here.

Contrary to your best hopes, you are quite likely to see some of your features don’t get ever used. Many features of most products get lost before reaching users. Besides, some features may not have reached the target users and adopted by another group.

The data from the analysis of feature adoption rates can be an excellent weapon for you to understand the interaction between your users and your product’s features. We recommend you to do regular checks of the adoption rates to see the changes so that you can make a trustworthy design plan.

With all the data on users’ responses to your features, check your initial expectations.

Are you on the right path?

The incompatibility between your initial expectations and proven reality shows how much you know your audience.

Considering your initial target of users and who uses your product is a great opportunity to go through your features. Some features can appeal to only a specific group of users. Alter or build upon your expectations to develop more efficient strategies and features.

Simplicity and practicality attract people; this is definitely what they expect from you.

On their way to your new feature, users should not encounter any difficulties or confusion.

Better visual designs provide them with a quick introduction of the feature and a good decision process for whether to use it or not. You may also consider putting a ‘feature demo’ in your app’s main menu.

#5 Be accessible if your users need you

Every feedback point can improve your product’s usage.

If you provide your users with a chance to reach you on their experience with your product, you won’t regret it. As it is the case with other features, feedback points should be in the foreground.

Although it is not easy to reach every user for feedback, all the data you can get can turn into a treasure for you. Users may not always bother themselves with your gains. But when they want to enhance their own experience, they should have an easy way to do it. Make them know that those comments written by users are not ignored, and they are there for a reason.

Launching a new feature is not the end of the efforts.

You are expected to improve and optimize this feature considering the analysis of feature adoption rates and feedbacks. Make sure that you know about the expectation and behavior of the user and serve accordingly.

With a quality feedback system, you can both improve UX, and analyze the difference between what users expect and what your product’s features offer. This is also a great way to know your audience and reflect this knowledge on your product. Even the worst cases are a great chance for the sake of improvement.

When all these suggestions considered, it is always a great idea to empathize with users. They are using your product to add value to their lives.

Success Story: How Plandisc improved their Feature Adoption by 15% in just 1 Week 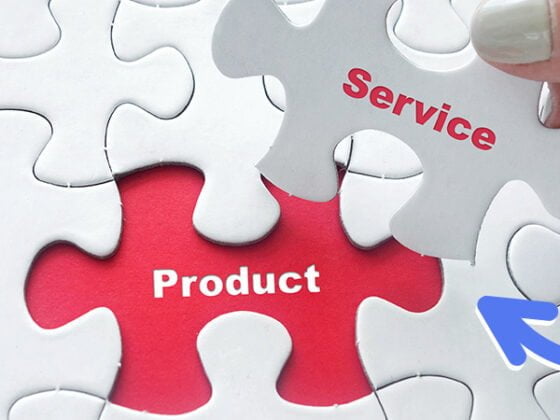 What is Product Service Management? 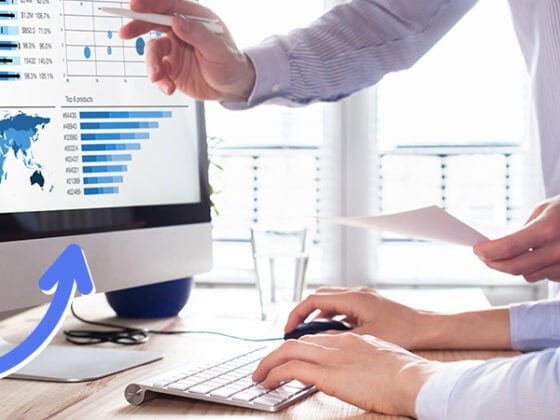 A Guide to Product Usage Analytics and Measuring Software Usage 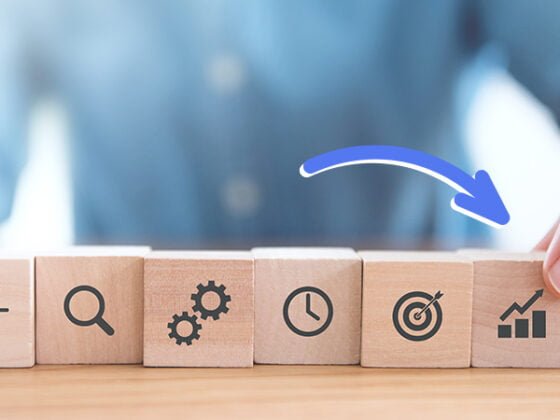 Product Success Metrics: How to Measure the Success of a New Product 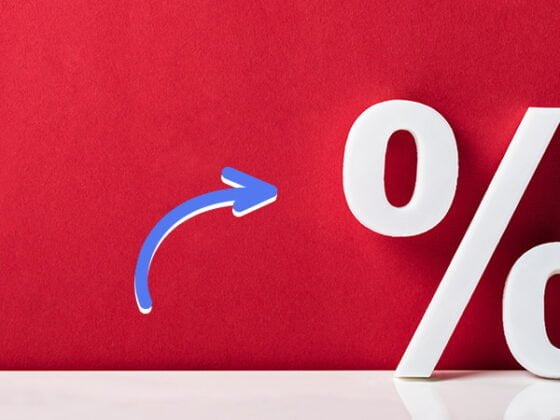 How to promote discounts in-app 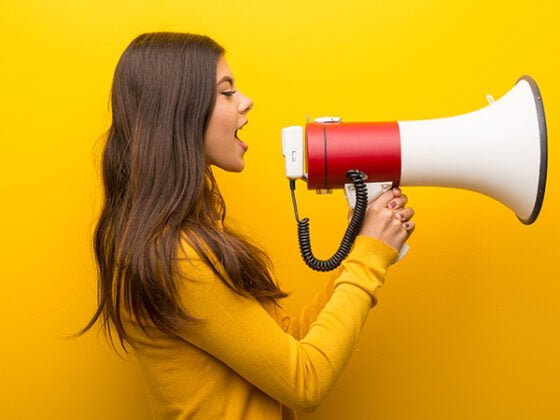 How to announce Product Updates (emails and in-app announcement) 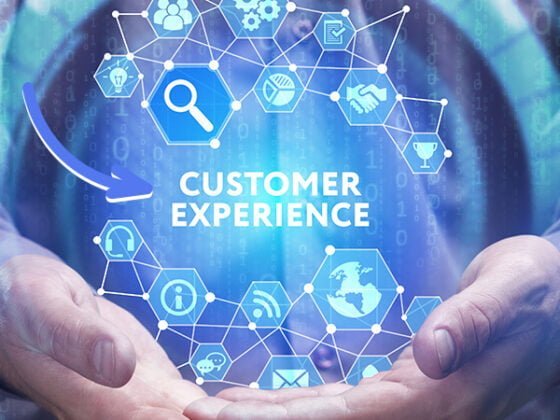 The future of Customer Experience (CX) 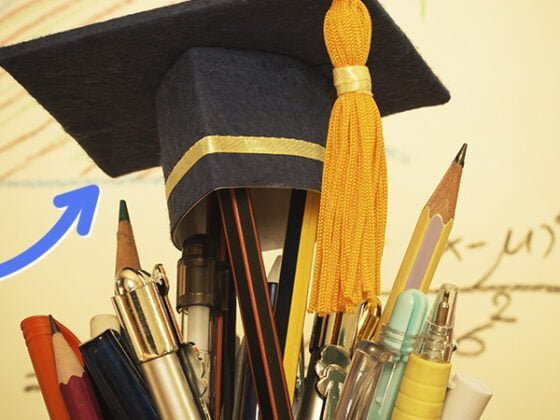 Best Product Design Courses and Classes (Free and Paid) in 2021 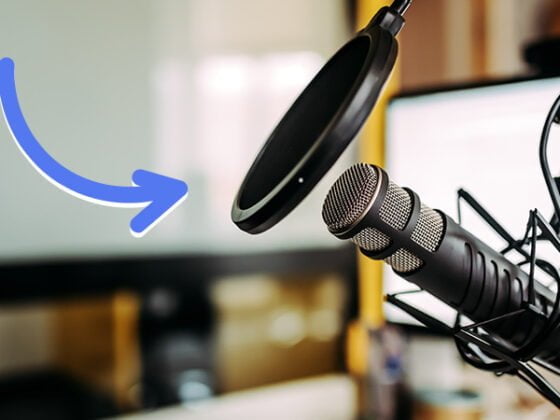 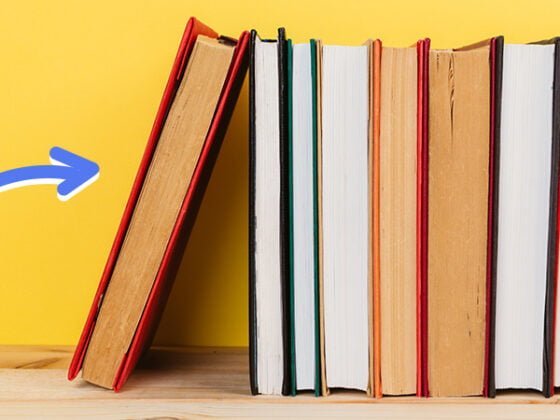 Total
0
Share
By continuing to use this site, you agree to the use of cookies. More info
×