NPS is the abbreviation of Net Promoter Score, which is a measurement of your customers’ satisfaction with your product on a scale of -100 to 100.

It is achieved by calculating the results of a quantitative survey with your users that asks them how likely they are to recommend your business to the people they know on a scale of 1-10.

It was first introduced in 2003 by Harvard Business Review, and has been increasingly adopted throughout the business world quickly. It is said to reflect the satisfaction of your users with your business, product, or service.

What makes NPS popular is the benefits it provides businesses with, which are many.

First of all, it is a way to collect feedback from your users easily. And since it is easily digestible as it is a quantitative data, it is much actionable.

Second, it lets you measure your performance. You most likely have many competitors that are also improving themselves by the day, so seeing your score and comparing it with other businesses can help you determine your position.

And lastly, it helps you see spaces to expand and improve upon. Those who rate you low needs help achieving value, so once they are identified, they can be interacted with. Same also goes for those who rated high, because there is opportunities of getting testimonials or review, also making up-sells. And if qualitative feedback is gathered following NPS surveys, the pain points can be identified and can be removed.

How to calculate NPS

There are 3 stages of calculating(and utilizing) an NPS score.

NPS Surveying: in order to survey users to collect data, a survey is needed. Creating NPS surveys is rather easy,  whether they are built in-source or are created through a third-party platform.

Question of this survey usually asks user “On a scale of 1-10, how likely is it for you to recommend our product to a friend or a colleague?”. It can be changed and personalized depending on your business and audience. Then a user is recommended to select a number between 1-10 to finish the survey.

In the survey, there could also be a qualitative question that asks about the reason behind their given score. It can be helpful in pinpointing problems.

NPS Calculation: Once the answers are gathered, they need to be grouped. Group answers 0-6 under the name “Detractors”, the 7-8 as the “Passives”, and the 9-10 as the “Promoters”(these are common names). After grouping is done, move on to the calculation of NPS.

After applying this formula, the result is the business’s NPS score. All there is left to do now is using this NPS score as a success measurement and improving yourself and your product accordingly.

Utilizing NPS: The NPS can be utilized in many ways, but the most notable are engaging with your users who have participated in the survey according to their answers.

Engaging and pushing users whether they’ve voted low or high can increase your business’s chance of survival.

What is a good NPS?

On average the NPS below 0 is considered bad, between 0 and 30 are considered okay while NPS above 30 is considered great. But this is a rough roundup of all companies from various industries, so there needs to be more specific data on different industries.

A study conducted in 2018 has named the average points for few industries. For Online Shopping it is a whopping 45, and Airline Services follow with 44 tied with smartphones.

As we proceed further down the list, Hotels have an NPS of 40 and credits card go for 39. Banking’s average is 35 while Software and Apps rests on 31. Internet services on the other hand has an unbelievable -1 NPS that no one wants to believe in.

The important matter when discussing NPS is that there is no right or wrong NPS. First, you have to know what your NPS is and what the average of your industry is. If it is below average, you have work to do for improving your performance. If it is higher than your competitors, there is no point on bragging about it, you need to look for a space to further improve your business. 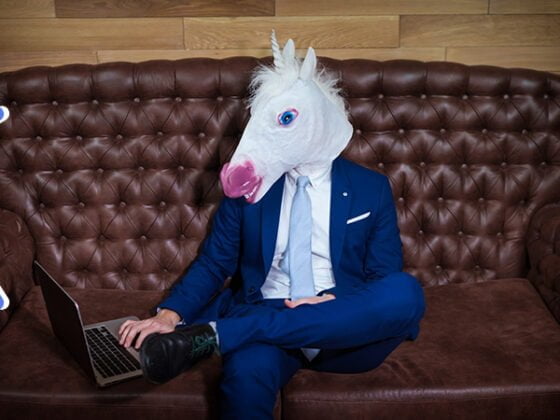 What is a Unicorn Business and How to Create One? 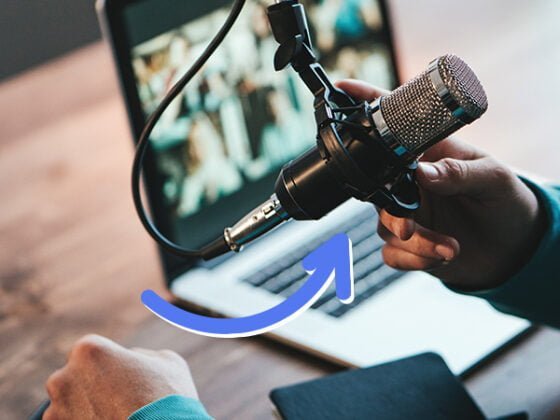 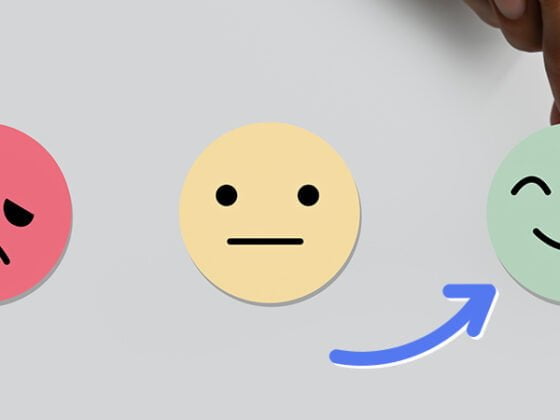 What is Customer Health Score and How to Calculate It 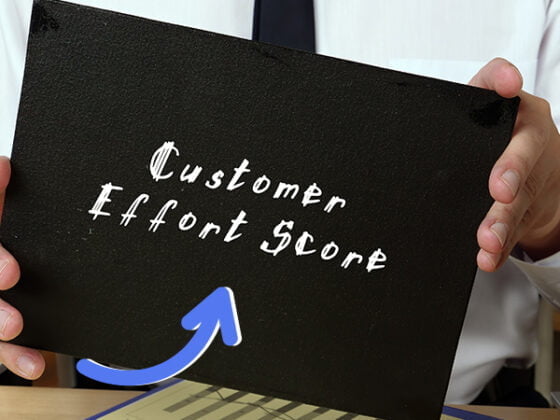 What is Customer Effort Score and How to Calculate CES

Which Saas Revenue Model You Should Choose for Your Business 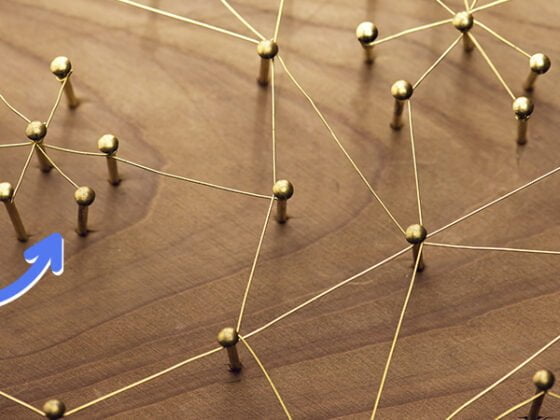 How to Structure your SaaS Company: Roles and the Organizational Structure 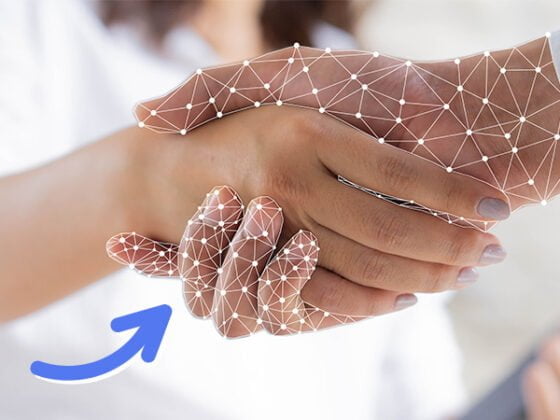 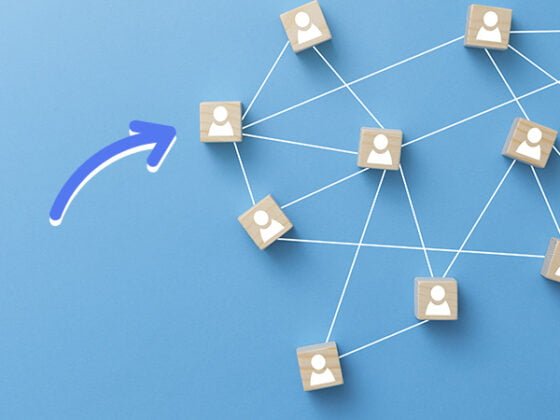 How to Structure an Ideal Marketing Team for SaaS 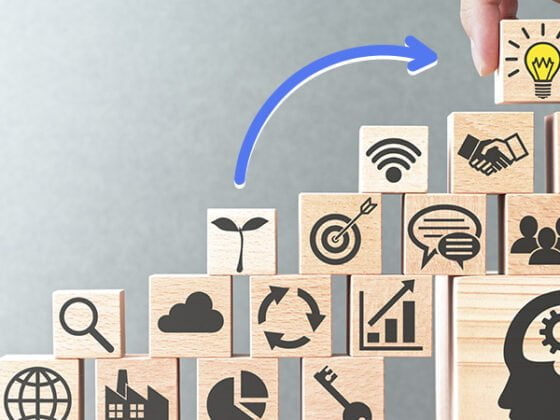 By continuing to use this site, you agree to the use of cookies. More info
×