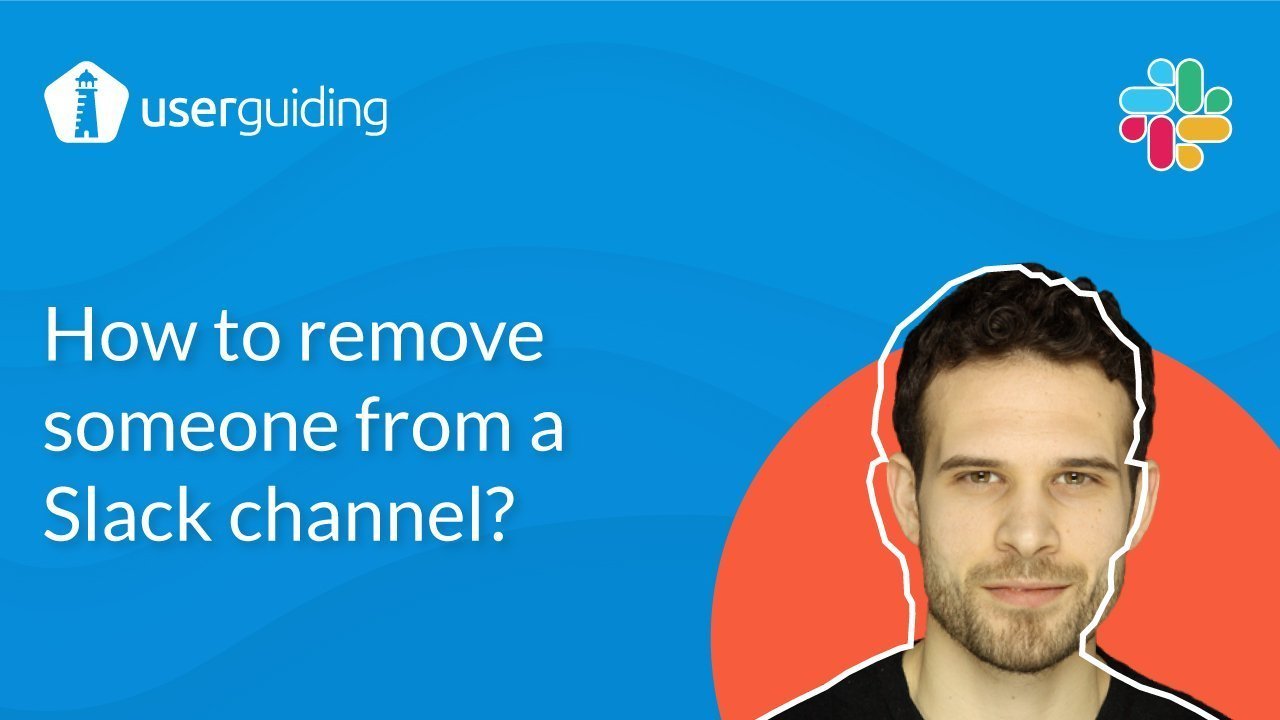 Slack is a fun team communication tool that can actually give you the vibes of a real office full of people you love, especially after the launch of their “Huddle” feature.

But as we all know, fun tends to disappear if there is someone we don’t want in the room. 🤨

Or, you might just want to organize the Slack channels of your workspace to make sure everyone stays focused on their own targets.

In either case, the question “how do I remove someone from a Slack Channel?” pops up very often, which I’ll answer in this article.

Why Would You Need to Remove People from a Slack Channel?

As I’ve said just now, you might have team members and employees that are present in channels that they have no relevance with.

First off, you would have a hard time figuring out who’s participating in a project/task, and finding out who’s responsible for what.

Secondly, the person who’s on the wrong channel would be swamped with irrelevant messages and notifications that might disrupt their focus.

And lastly, the people that actually are active on that channel can hold back on the necessary communication, because the channel is too crowded and not all the people in it are related to the topic.

So, removing someone who shouldn’t be on a Slack Channel should be a no-brainer.

What happens when you remove someone from a Channel?

When you remove someone from a Slack channel, two things happen.

First off, there will be an automated message in the channel suggesting that the person was removed by you, but it won’t create a notification for all the people in the channel.

Secondly, the person who’s removed from the channel WILL get a notification saying they were removed by you.

You’ll need a viable explanation in case people ask why you’ve done it. If you got it, there shouldn’t be any problems.

How to Remove Someone from a Slack Channel?

Here’s a video walkthrough in case you want to see it done step-by-step:

I’ve created the interactive guide I’ve showed you on the video through UserGuiding, an all-in-one user onboarding software that’s great for onboarding, educating, and assisting users.

You can create interactive product tours, welcome modals, tooltips, hotspots, user onboarding checklists, resource centers, and much more with a few clicks for your own product or your team, too.

Give it a try yourself:

BOOK A DEMO
GET STARTED FOR FREE 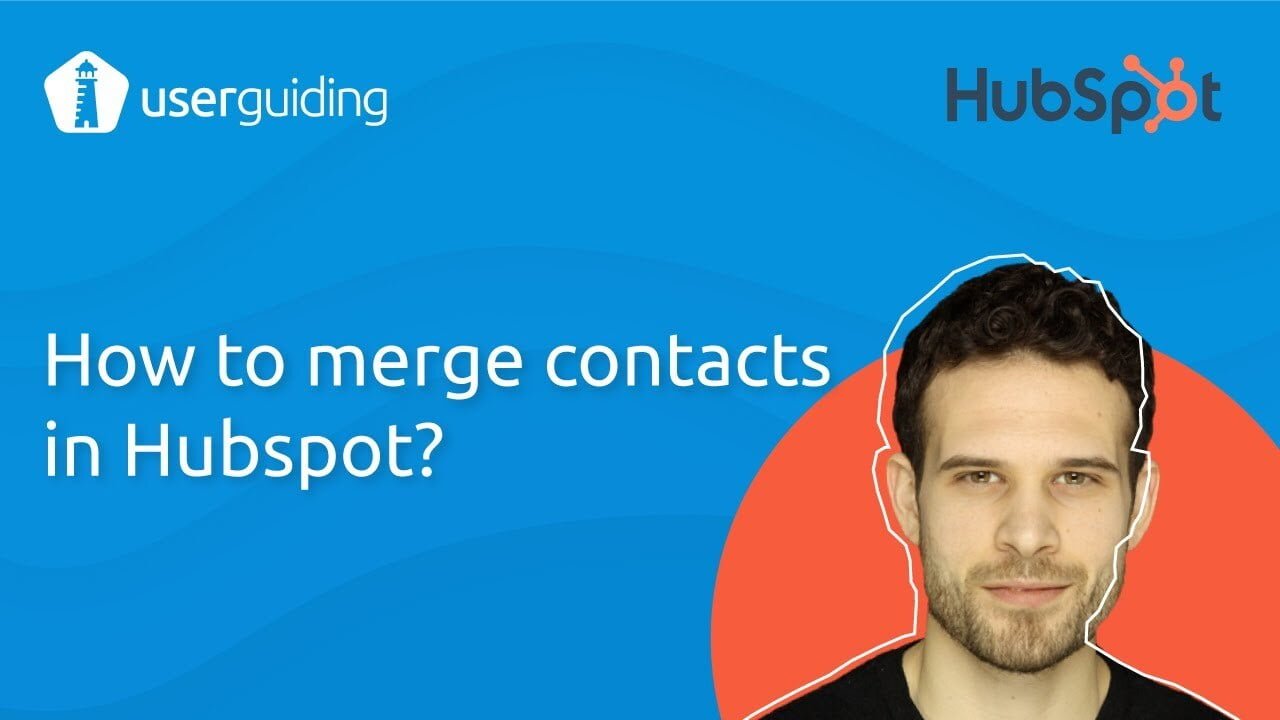 How to Merge Contacts in Hubspot?

How To Hubspot is fun when you use it with a team. So in this video, I am going to show you how you can merge your favorite contacts into one. 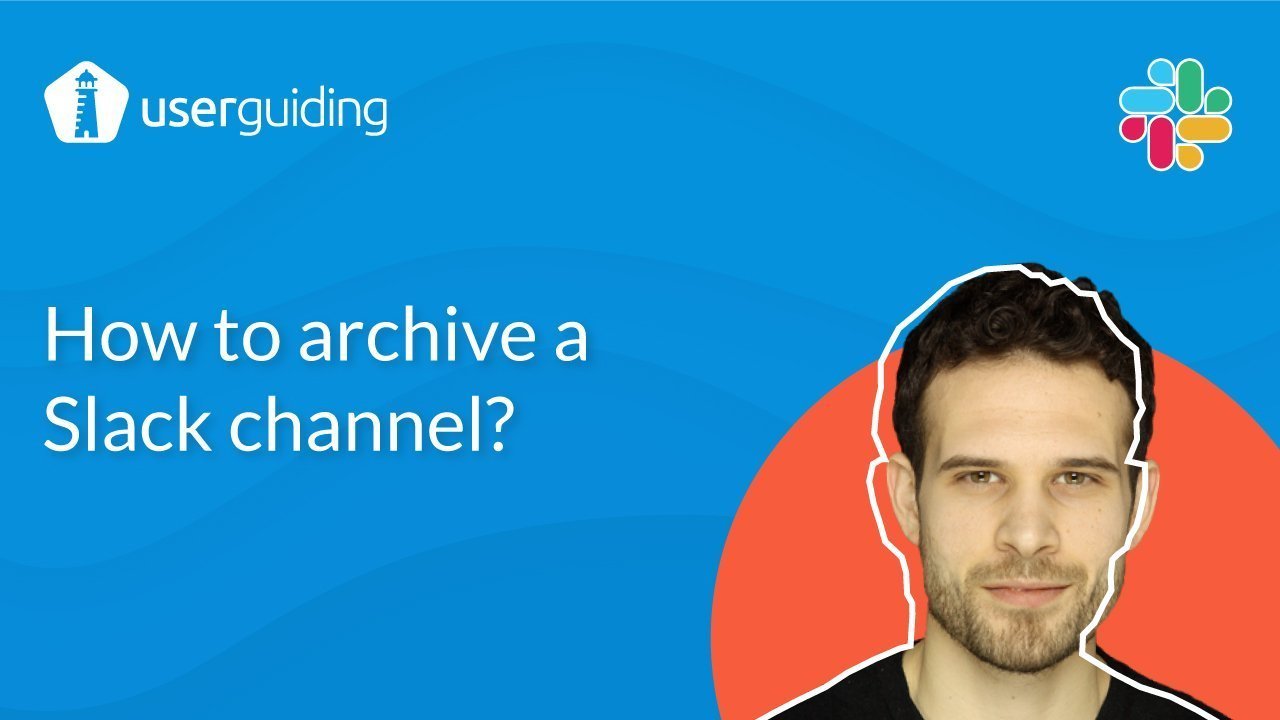 How to Archive a Slack Channel?

How To This is Can from the UserGuiding team. Every once in awhile we take something from a shelf and archive it in our backyard or depot. We do the same thing with… 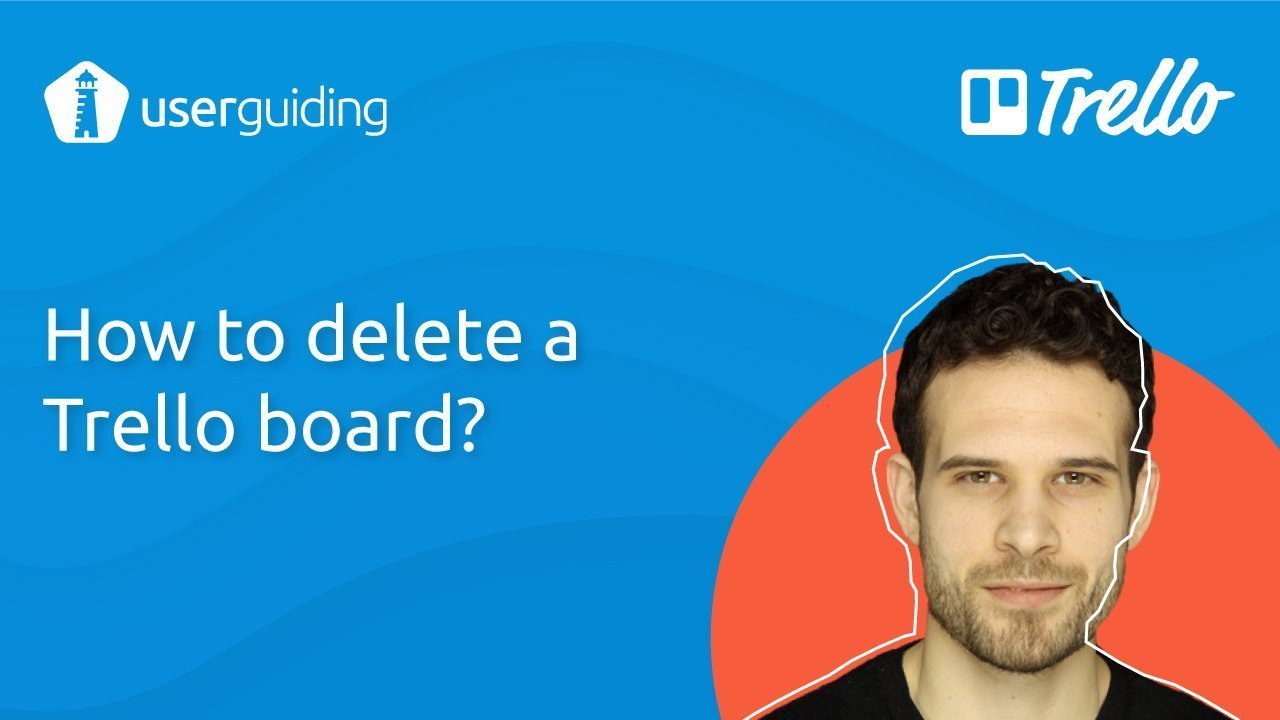 How to delete a board on Trello

How To Hello fellow surfers! We all use Trello, it is a wonderful tool but sometimes it can be quite tricky to figure out some of the features. 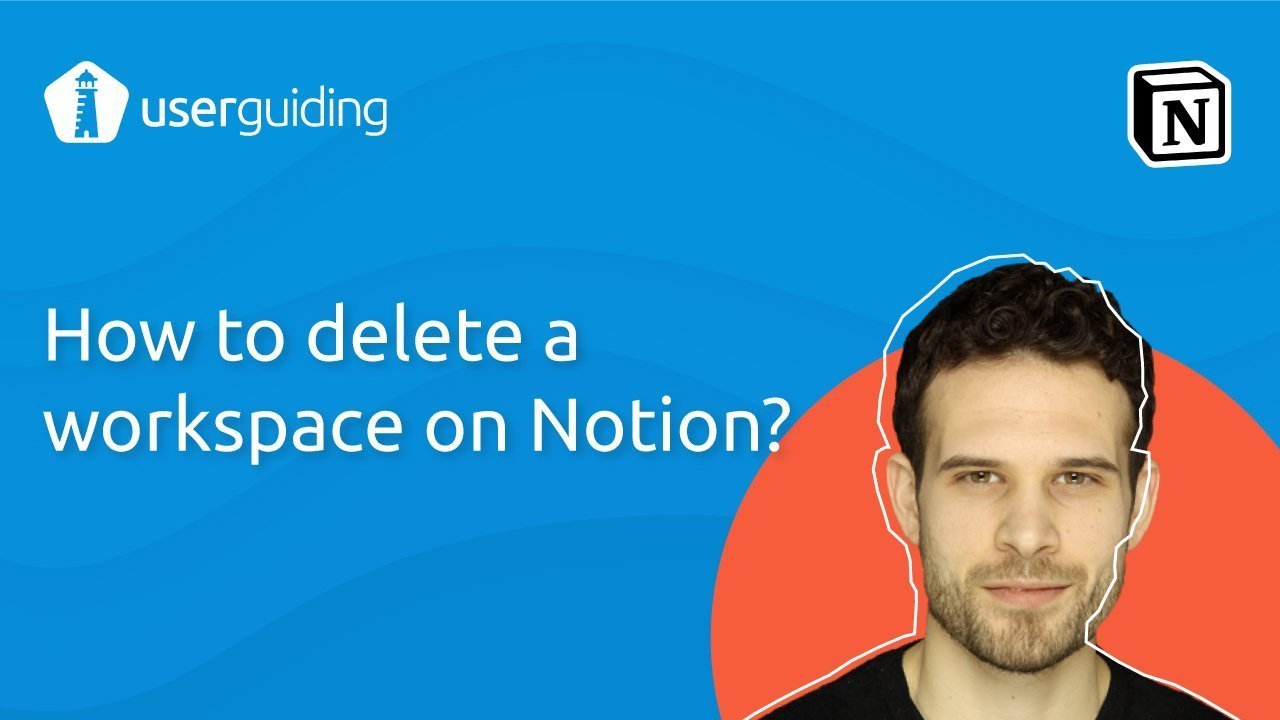 How to delete a workspace on Notion?

How To Hello fellow surfers! Notion is super duper cool, but sometimes it can be quite tricky to figure out some of the features. My colleagues were asking me how to… 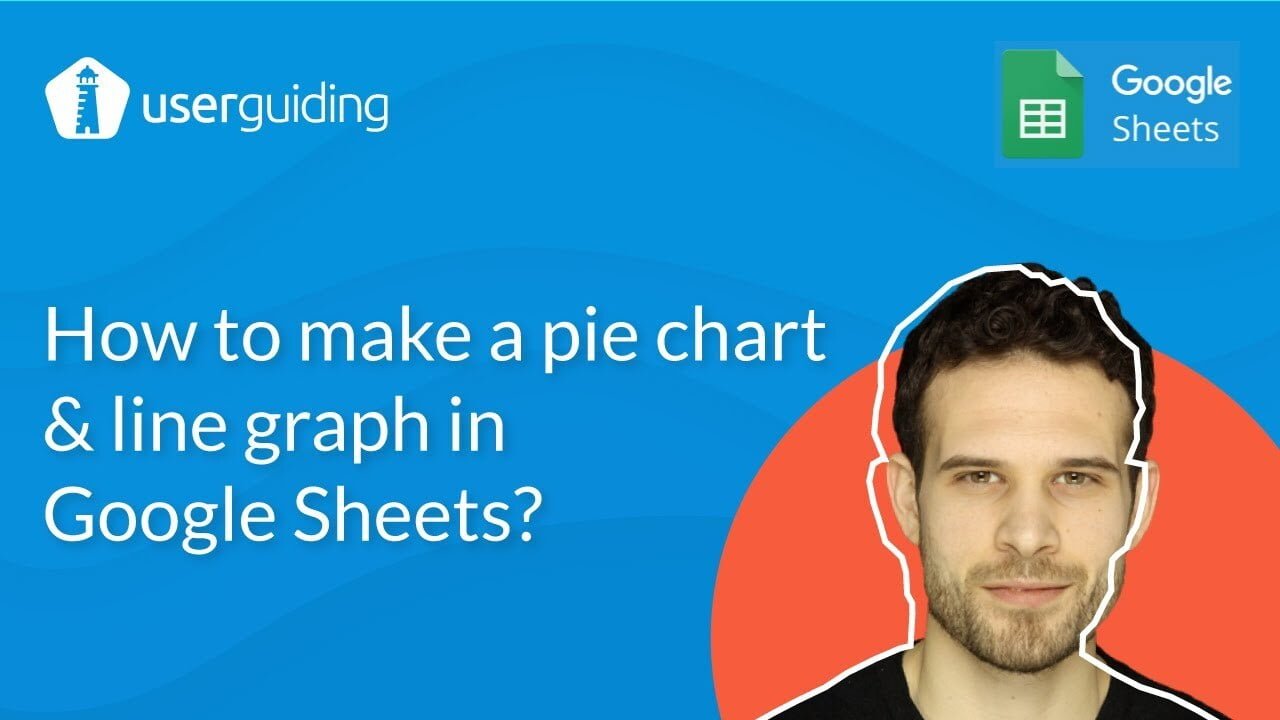 How to Make a Pie Chart and Line Graph in Google Sheets?

How To Google Sheet is a part of our life. Most of us use it every day and I wanted to show you how to create a pie chart and line graph. 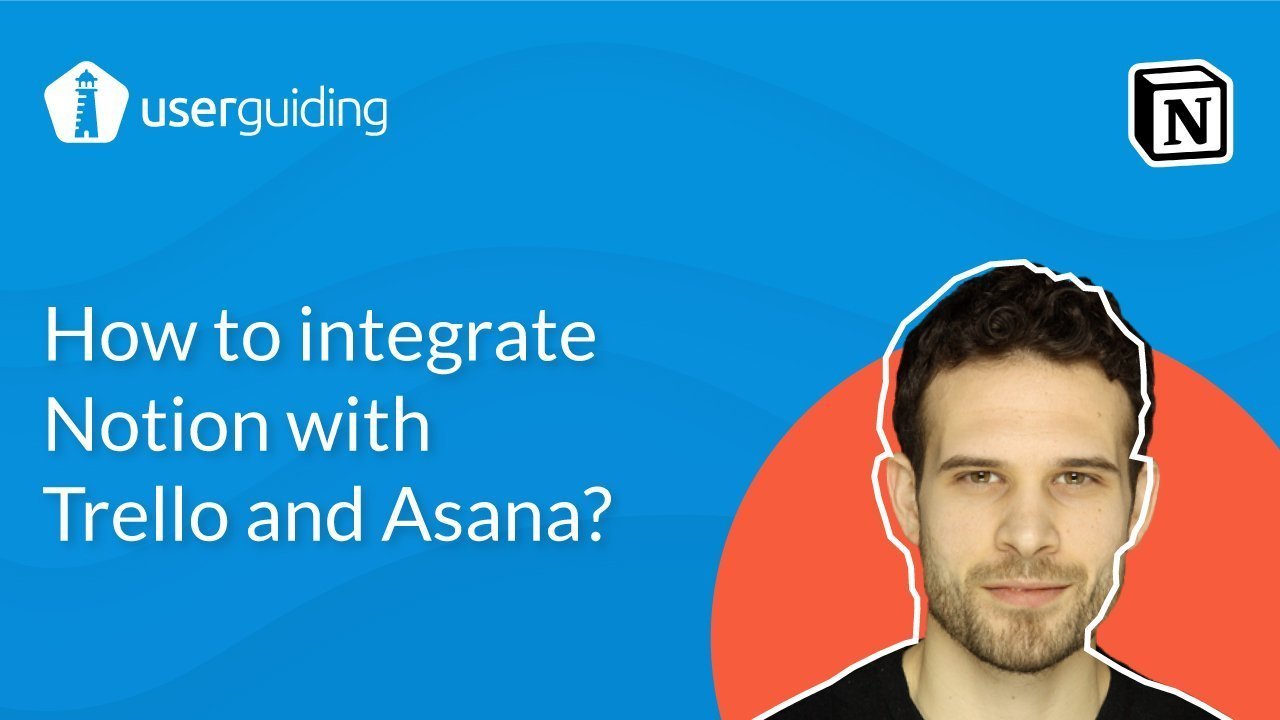 How to Integrate Notion with Trello and Asana?

How To Hello fellow surfers! 🏄🏻‍♀️🏄🏾 🌊 This is Can from the UserGuiding team. Every meal is better with some complimentary snacks and every tool is better with…

John is the ex-Growth Manager of UserGuiding, a code-free product walkthrough software that 7000+ teams trust in their user onboarding.