Let me answer this question with an analogy.

And let me tell you, it is not as easy to detect this kind of bloat as telling someone that their website is “too much.”

So for product teams and product managers to better understand the topic, I analyzed the three most important steps to avoid (or fix) their already complex products from bloating.

Without further ado, let’s begin with:

What is Feature Bloat?

Feature bloat, also known as feature creep, feature fatigue, or software bloat, is having more than necessary features in your product. This situation ends up in a basic function shadowing core functions. Thus, the customers not being able to figure out the core use case of it.

Let me explain further why:

Why should you avoid Feature Bloat

👉 A Simple process is more important than having a load of features. It is a fact that people in 2022 have specific problems, and are looking for specific solutions to their problems. If you try to fit too many solutions into your one product, you might create the perception of “not specializing in anything.” Therefore, you should focus on creating simple but effective solutions and show users the “Aha!” moment of your product ASAP.

👉 Too many complex features can cause higher churn rates. 8/10 people delete an app because they can’t figure out how to use it. With that being the case, you can say that the harder it is to onboard your users, the worse your conversion rates are going to get. Trying to fit many features into one product will eventually lead to higher maintenance costs, and a longer user onboarding period will lead to fewer conversions, which will eventually turn into an unbearable customer acquisition cost.

✅ Your goal should be the best in what you do, not doing the most on the market

But how do I detect if I should be concerned?

Feature bloat has clear signs. They are:

Why does Feature Bloat happen?

Let’s visualize a story to make it clearer why feature bloats happen:

👉 First of all, the general process of collecting new feature ideas doesn’t end.

You keep getting new ideas, your competitors introduce new features and functions, and users keep putting in requests for their own sake.

And you decide that some of them actually make sense.

👉 In time, your product ends up having more features than it can actually handle.

And you have a hard time editing the less important or unused features out.

Because no one ever comes up to you and says, “Hey, I realized that this feature is not important.”

You don’t have any backup while deciding on removing a feature, and no one finds it as important as adding one.

A feature can be the reason why someone loved your product. But if that feature doesn’t add any value, then removing it for the sake of having a clear vision might be worth losing only one customer.

So how do you prevent this from happening? How do you detect the bloat?

It takes only three steps:

“What do you mean, only three?”

Of course, there is a bit of depth to all those three steps. This doesn’t change the fact that there are three main things to do.

The first of those is:

To have a clearer idea of which features work best, you should regularly (if not constantly) test them.

For instance, split testing, usage testing, feedback gathering, and cross-checking with other features are key to seeing whether or not you should insist on keeping that specific feature.

Also, as Dharmesh Shah says, you should decide on a minimum bar of usage/value before going on with a new feature or deciding that one is essential.

Ask these questions to make sure the features pass the bar:

2- Don’t be afraid of changing KPIs and OKRs

Let’s say that you have been tracking new signups and adding new features according to the feature requests from users. You might be missing something on the customer satisfaction or engagement side.

So, clearly detect your product success metrics, and don’t be afraid to change them if you find the expected efficiency in your current ones.

The same goes with OKRs.

Clearly setting your goals towards providing value is more important than trying to get thousands of clicks each quarter.

It seems difficult, it might require time and consideration, but it usually looks better after and it’s always worth the struggle.

And the last step is to:

3- Consider feedback as much as requests

Let me state an unpopular fact about products and features:

Invalidation is more important than validation.

Here is what I mean:

Getting validation for a new feature is much easier than stating why it’s invalid. Finding problems has always been considered bad, and unfortunately, people don’t see that invalidating statements is actually more important in this case.

That’s why you should listen closely to the criticism and feedback as much as you pay attention to the dear feature requests.

Customers are always going to demand highly specific things. It’s your job to interpret those requests and come up with solutions rather than implementing everything they ask for.

I guess we could say that feature bloat is like a virus that keeps spreading until it’s too late.

At least it’s not irreversible.

A fault confessed is half redressed.

You don’t have to suffer from being “too much.” It’s never too late to edit and become better, to become a boutique business (or product).

And again, your product/service is supposed to be shaped according to your goals, not the users’. Try to get them to need you instead of acting like their first-aid kit that helps in every situation.

How do I stop feature bloating?

What is feature fatigue?

Feature fatigue is when your product has more product than it actually needs. Feature fatigue can cause the key features to get lost, and that can cause higher churn and lower adoption rates.

Why does software bloat happen? 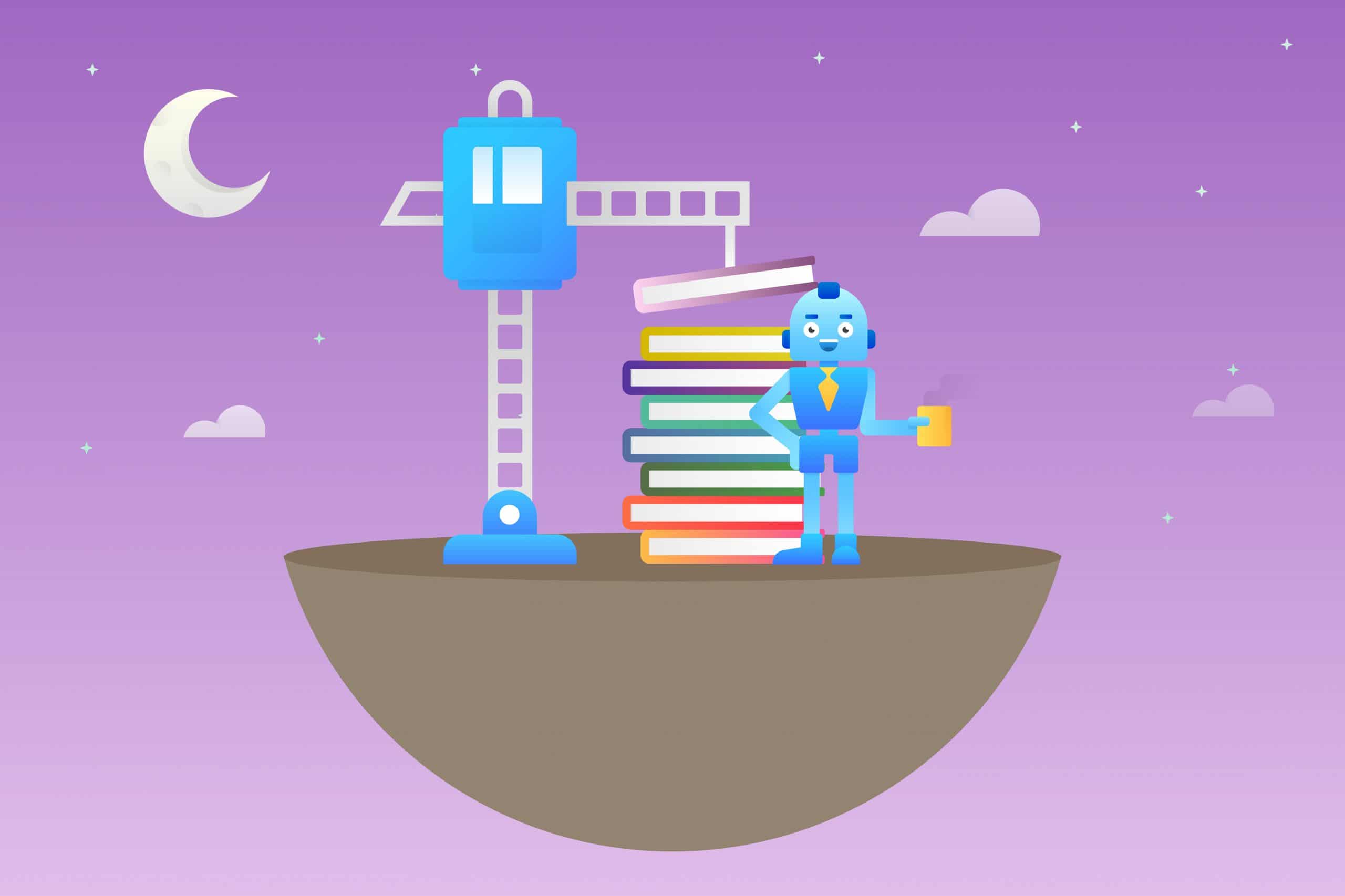 I’m UserGuiding’s growth-obsessed creative content writer and junior journalist. I like to research and write about growth, onboarding, and inbound marketing. If you feel like we could exchange ideas, feel free to reach out via LinkedIn or email! P.S. If I don’t respond, please know that I’m on a road trip with my camera and motorbike.